Find a Hotel Tonight in
Toronto 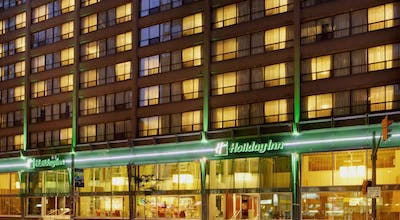 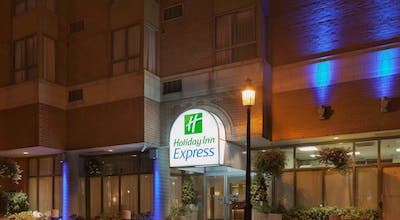 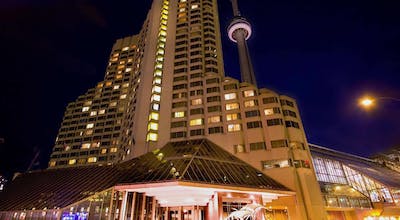 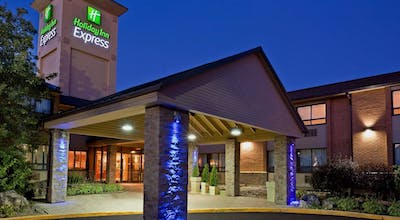 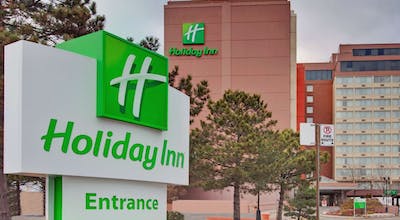 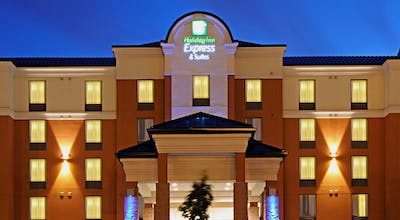 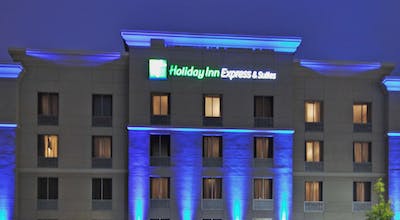 Toronto bound? We got you. This Canadian metropolis is one of the most diverse and vibrant cities in the great white north. (Maybe even the planet.) Plus, it’s rocking some pretty sweet hotels. From chic urban hot spots featuring handsome cigar lounges to stylish boutiques stunting 360-degree rooftop views — we know a thing or two about Toronto hotels.

Popularly known as “The 6” (thanks, Drake), Toronto is the ultimate variety show in the shape of a city. Whether you’re admiring the skyscrapers like the iconic CN Tower, bar hopping in the Distillery District, picnicking in High Park, taking a trek to Niagara Falls or catching a Raptors game — Toronto has plenty to offer and we’ve got hotels to match.

Why We Love Toronto

Diverse people, endless personality and a culinary trip around the world.

Where to find the best hotels in Toronto, Ontario

Looking for the best last-minute hotel deals in Toronto? HotelTonight lets you book amazing hotels tonight, tomorrow or beyond at incredible rates. Just search Toronto with HotelTonight and find a great hotel at an even better price.

How many hotels are in Toronto?

There are 37 hotels in Toronto available from Hotel Tonight.

What are most popular hotels in Toronto?

What are the best hotels in Toronto?

How much is a hotel room in Toronto?

What is the cheapest time to go to Toronto?

Our hotels prices have varied throughout the year from $93.27 to $203.36 On average, we've seen the cheapest room prices in April

Which hotels in Toronto have a pool?