Find a Hotel Tonight in
Madison 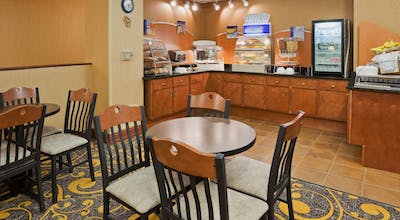 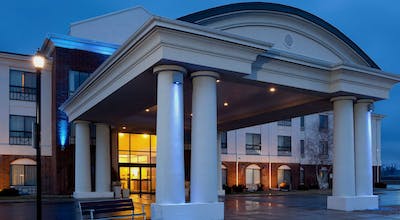 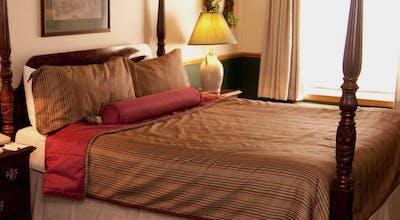 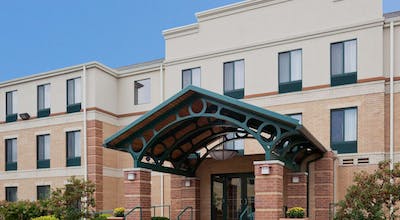 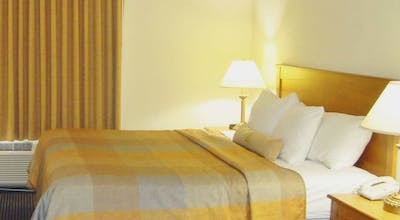 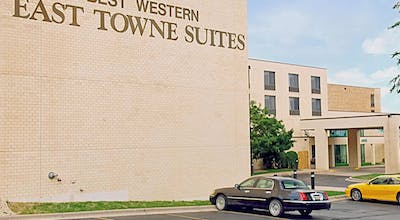 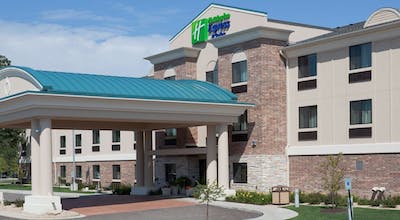 Where to stay in Madison

Depending on your age, you may think of Madison, Wisconsin in different ways. Those who remember the 1960's and 1970's may remember Madison as a focal point of counterculture and protest. Those who are a bit younger may remember the craziness that was Halloween. Young adults have come to know Madison as a center of culture and of great sports. Regardless of your personal perspective on Madison, there's something for everyone in Madtown, or so I had heard. I decided to find out for myself when I realized that I'd have an extra day there to do what I wanted. What I wanted was to see the city for myself so I could find out what all the buzz was all about. All I needed was transportation and lodging.

Transportation was easy. I simply rented a car for a day. It took a bit of time, but it usually does. Either way, you need a vehicle to see this city. Then came the question of lodging. This is often a difficult situation when you need somewhere to say last-minute, but I logged onto HotelTonight and within a handful of clicks I had exactly what I wanted – a centrally located hotel with nice amenities and a comfortable vibe. I was all set. I put my things into my rental car, drove to the hotel, asked the concierge how to best see the city in a day and I was off.

Since my hotel was downtown, I decided to take in all that encompasses this unique and beautiful area. There are few downtown areas in cities anywhere in the world as appealing as the one that exists in Madison. I started by walking up and down State Street, the famous road that does not allow vehicles other than taxis and buses. I spent hours looking at all of the different shops and deciding which type of food I'd want later that evening. The best part was that I had my pick from just about any country, culture or cooking persuasion in the world all within a few blocks.

I didn't have to go far to see one of the most renowned and gorgeous universities in the world. The University of Wisconsin-Madison is enormous, but anyone who has gone to school here will attest to how much it feels like home. The campus sits on the shores of Lake Mendota, one of several lakes in the area that locals like to take advantage of whenever possible. I had a cool drink at the Memorial Union Terrace, watching humans, dogs and boats soak in the lake. I understand why so much time is wasted here now that I've seen it.

I got into my car and drove a bit out to a quaint little town known as Monroe. Monroe is famous for several things despite its size, but most prominently it's known for its cheese. Even the local high school team is known as the Cheesemakers. Monroe has a distinctive European feel to it, with villas common and food choices that seem to come directly from the Old World. The friendliness of the locals only added to the overall experience.

After a fantastic dinner downtown and a restful night in my hotel, I headed off to one of the true jewels of Madison. This is a neighborhood known as Maple Bluff. It really does sit on a bluff that's of that color right on Lake Mendota. It's also a place with incredible parks and other forms of recreation that would have you thinking you're in some sort of natural amusement park.

Finally, on my way back to the hotel for checkout, I rolled through a neighborhood that's not too far from downtown. It's an area known as Vilas, and it's famous for its zoo. The Vilas Zoo, unlike other top-notch zoos, is not known as a tourist attraction. Locals come here to take a look at the wildlife, much of which can be found locally.

Looking back on my short trip through Madison, I realized that this was an experience where it all came together. It's not often the case that you can find one of the many great Madison hotels in a matter of seconds, but that is what you can do when you work with HotelTonight. It was a pleasure seeing Madison and I can understand why so many people decide to go to school here and then stay here when they graduate. I would highly recommend seeing this city if you haven't already, and I'd also recommend doing so with the help of HotelTonight.

How many hotels are in Madison?

There are 23 hotels in Madison available from Hotel Tonight.

What are the best areas to stay in Madison?

Some of the top areas in Madison to stay are:
Downtown
Middleton
Shorewood Hills

What are most popular hotels in Madison?

Among our most booked hotels in Madison are:
The Edgewater
• 96% of HT bookers liked it
HotelRED
Hilton Madison Monona Terrace

What are the best hotels in Madison?

How much is a hotel room in Madison?

In the last 30 days, HotelTonight prices in Madison have been as low as $50.04, though the average room costs closer to $75.29 per night.

What is the cheapest time to go to Madison?

Our hotels prices have varied throughout the year from $74.92 to $103.78 On average, we've seen the cheapest room prices in January

Which hotels in Madison have a pool?

There are 19 hotels with pools in Madison. Some of them are:
La Quinta Inn & Suites Madison American Center
Super 8 - Madison South
Hilton Madison Monona Terrace